Working in the Legal Industry, The Expectations [Video] 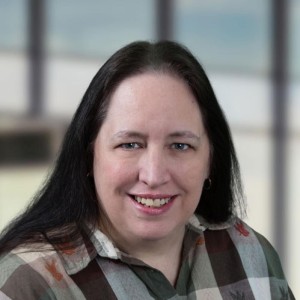 It is Thursday. I am sitting in Dallas, in the Galleria mall, outside of Starbucks, with a view of the ice skating rink below.

I am staying at the Westin Galleria. Interestingly, my husband is upstairs in the room working remotely, trying to get a production out the door. He works in litigation support too.

I am in town for a mini vacation and a podcasters conference that starts Friday evening.

I am working on my MacBook writing a chapter of my book called “The Expectations”. I had just typed a few sentences around the fact that attorneys have a habit of showing up in our office doorway at 5:30pm with a request.

My friend, Jamie Collins, who blogs at The Paralegal Society, sent me text message that said “You MUST go read TPS blog. I just did something crazy fun.”

I opened up a new browser tab and went to her website. The most recent blog post is called “A Wickedly Entertaining Public Service Announcement for Paralegals.” I scrolled down and saw two videos on the page. Huh? Jamie doing video? Then I watched them, and re-watched them. Too funny.

As it turns out, Jamie and I were mind-melding and didn't even realize it. She's sitting in Indianapolis and I'm sitting in Dallas. Isn't that pretty darn cool?

Do you have any stories of those “end of the day” attorney requests?

Click here to check out Jamie's article and videos. Prepare to laugh!